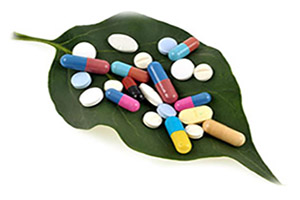 The Taste Masking technology is used to mask the unpleasant flavor in these formulations. The most common method to mask the flavor involves adding a flavored coating on the drug substance to delay the release of the product until it has been swallowed. Pharmaceutical, food supplements, nutraceutical products, and other drug substances often have an unpleasant flavor in oral forms of application. When a capsules or tablets are swallowed whole, the material can pass the taste buds without substantial detection.

Taste masking granules prepared by coating granules with a taste-masking layer by combining the water-insoluble and soluble polymers, hypromellose, ethylcellulose respectively. These granules showed an immediate drug release property after a suited lag time. Taste Masking Granules Suppliers, Ravoos confirmed that the dissolution behavior and performance depended on the polymer ratio in the taste-masking layer. The result showed a rate of the taste-masking granules and dissolution lag time was shortened and enhanced respectively by increasing the hypromellose content.